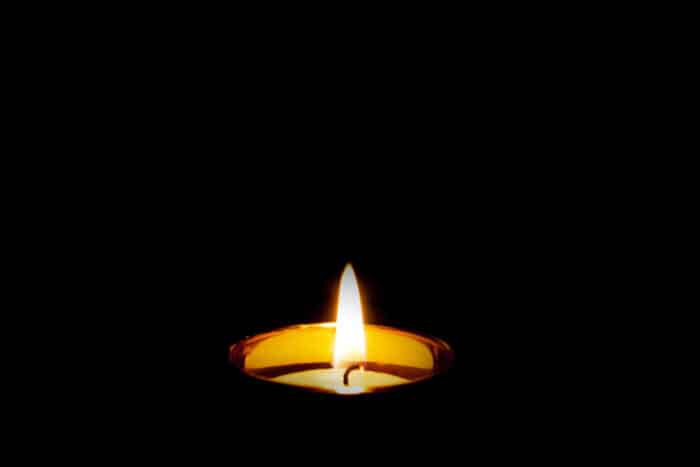 1982 was a new world for Jack and me. We were barely out of college and starting what turned out to be a very successful factoring company. We had a lot of help along the way.

One of the most influential men in our young lives was Doug Forrer. Jack and I were great at answering the phone and selling our factoring services – but not so attentive to our bookkeeping. Doug came in and straightened out our books and taught us how to keep accurate daily records.

More than once Jack and I would spend hours looking for a single accounting mistake that Doug would find before he even sat down! Getting to know Doug better we made friends with a man who modeled honesty and integrity. His devotion to his wife and family set an example for Jack and me. Doug’s contribution to the success of American Receivable in those early years was critical. Doug gladly introduced us to people who helped us immensely.

We remember Doug for all these great things – especially Doug walking up to my desk and immediately put his finger on the incorrect number on my ledger!

We will miss you Doug. Thank you for all that taught us.

Listed on the WordPress Blog Directory