Got a Gripe About Red Tape? There’s an Ombudsman for That. How the SBA’s point man handles owners’ gripes about red tape

Roughly one in 10 small-business owners say government regulation is their biggest challenge. Brian Castro says he feels their pain.

The 41-year-old Washington, D.C., lawyer is currently the U.S. Small Business Administration’s national ombudsman, a little-known post that requires him to act as a liaison between small businesses and federal agencies when it comes to regulations.

When a small business believes an agency has hit it unfairly with a penalty or fine, the business can submit a complaint online at the SBA ombudsman’s website, or send one in by mail.

Mr. Castro’s office will then get in touch with the agency, requesting that it lower, or eliminate, the fine. The ombudsman’s office of seven staffers handled roughly 350 complaints from small-business owners in the 2013 fiscal year ending September 30, up 40% from about 250 in fiscal 2012.

According to a January survey of 603 small business owners by Wells Fargo/Gallup, 11% listed government regulation as a top concern, while another 11% listed the economy. In comparison, 21% said their biggest worry was attracting customers.

One of Mr. Castro’s duties is to keep tabs on how quickly the various agencies respond to complaints as well as the “quality” of their responses.

Consider U.S. Homeland Security, a recent underperformer. Both its U.S. Customs and Border Protection division, as well as its Citizenship and Immigration Services division, received “Fs” because they failed to respond within 120 days to eight total complaints that small businesses made about them during 2012.

“CBP works to answer all inquiries from multiple entities in a timely manner and is coordinating closely with the Office of the National Ombudsman to review and improve the response process,” said a spokesman for the Customs and Border Protection office.

In an interview at his office Tuesday, Mr. Castro provided an insight into the regulatory hassles that small businesses grapple with today:

Mr. Castro: The top one has to do with the Centers for Medicare & Medicaid Services audits of durable medical equipment prosthetic and orthopedic suppliers. These firms have contracted with Medicare to provide those products. We have received hundreds of complaints and comments both from individual device providers and from associations representing many, many more.

The issue in a nutshell is an ongoing practice of what are called “recovery audit contractors.” These are third parties, non-governmental, for-profit entities that come in for the purpose of finding ways of fraud and abuse. The impact has been extremely severe for many of these small businesses, to the point of driving them to the verge of going out of business, or out of business altogether. We’re developing some proposals [to address their concerns], working with my counterpart over at CMS.

We also do receive concerns about visas, such as whether a H1-B visa was approved or re-approved or not, or a visa for seasonal help, particularly for agricultural small businesses.

For government contractors, late payments are a very significant worry. Small-business owners understand the liquidity crunch that can come from a slow paying client — and the last thing we want is the federal government to be one of those, particularly during our economic recovery.

WSJ: How do you figure out whether to give an agency an A, B, C or an F?

Mr. Castro: It’s a cut and dry, objective metric, based on the number of days it takes before we get a response. So it could be that there was turnover in the office perhaps, in that office and for whatever reason, the matter did not get addressed. Some agencies have declined to participate in this resolution process. I’m learning more about that, but the legal basis is unclear. One example is the Department of Defense. That agency hasn’t viewed the Small Business Regulatory Enforcement Fairness Act as extending to it.

WSJ: Is your office preparing to address concerns related to the new health-care law?

Mr. Castro: I have not seen any comments filed about the Affordable Care Act regulations yet. Before the ACA, small businesses paid 18%, almost one-fifth more, for health-insurance premiums for their employees than did large businesses. They faced far fewer choices and of course exclusions on pre-exiting conditions. So the small-business owners that I’ve talked to are concerned about getting those issues rectified, and want to have the benefits for their business. They want a workforce that is healthy, happy and productive and reliable. Health care is critical to that.

WSJ: Do you have personal connections to small businesses?

Mr. Castro: When my grandfather immigrated to New York [from Spain], he opened a diner. It was something he undertook so his family could have a better future. 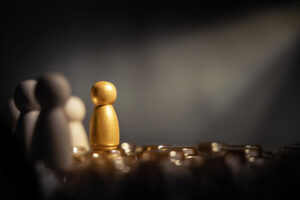 Client Spotlight: The Cycle of Challenge and Success

American Receivable honors Germaine, one of our clients who provides warehouse workers around the DFW metroplex. The current labor shortage has created a need for 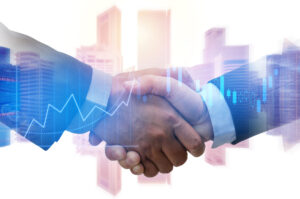 American Receivable To The Rescue

We sincerely appreciate our trusted partners for these referrals: Specialty Rigging Company needs factoring to expand into a new market.  $150k a month. Oilfield Trucking 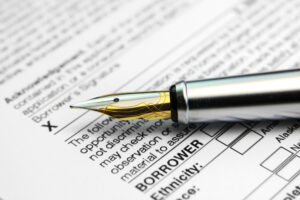 What’s the difference between factoring and traditional bank loans?  When searching for financing business owners typically turn to banks for a loan.  In many cases, 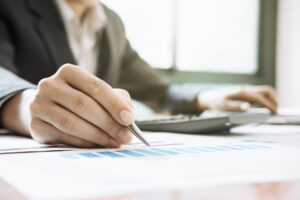 Staffing company owners know that happiness is positive cash flow.  But there are times when entrepreneurs are caught in a cash crunch.  The long-term fix 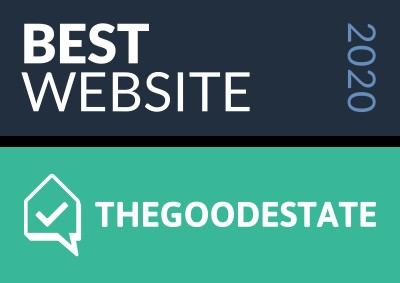